The creative director on Assassin’s Creed IV: Black Flag has gave fans a very hopeful statement as to the possible location of the next action packed Assassins Creed game could take place. Whilst speaking to VG247, Jean Guesdon commented, “Feudal Japan remains – like numerous other time periods and locations – a possible future setting for the franchise.”

Just hearing this alone is music to my ears! Being a supporter of the Assassins Creed franchise sine the original back in 2007, I have always hoped for a Japanese themed game! I believe the game was made for this type of style. Wielding guns around and sailing a pirate ship is fun, but think of the fun you’d be having calving enemies up with a samurai sword, or instead of throwing knives the assassins would be throwing a few shurikens.

In my option this would be the perfect Asssassins Creed game and if it were to come true, you could bet your bottom dollar I’d be first in line to preorder! 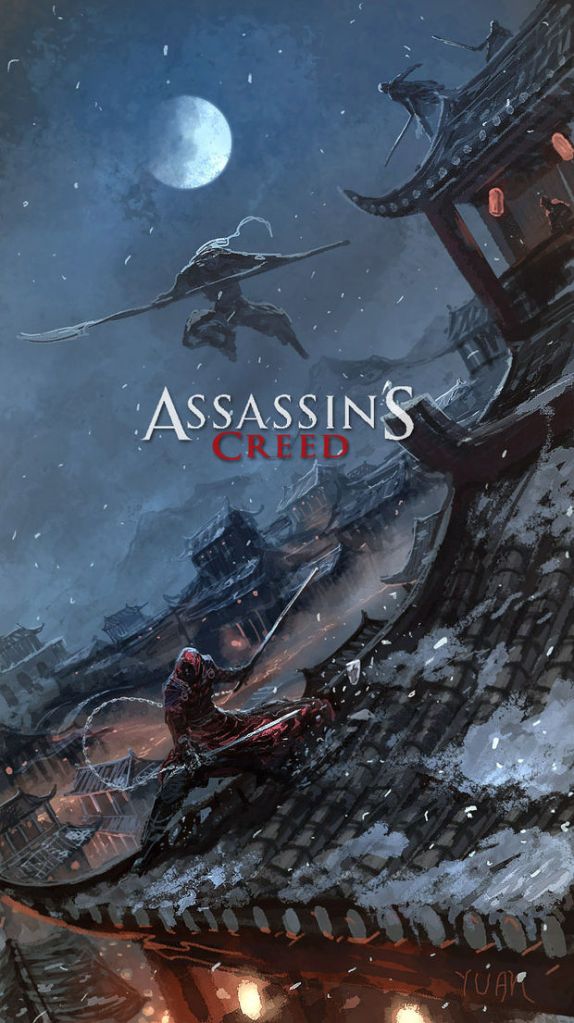